2019 is a good time to learn programming as in the modern day progression of technology, programming has become the basis of almost all things tech. Our phones, televisions, cars, even homes rely on programming nowadays. Its hard to believe but we have come a long way to be one of the most successful technology based lifeform on the earth. With each steps in programming, we gain much better and compact technology. Our processors and operating systems now are 10000 times better than of those we had in the early 90s’. If you are choosing a job in programming, its important that you have the right assets. 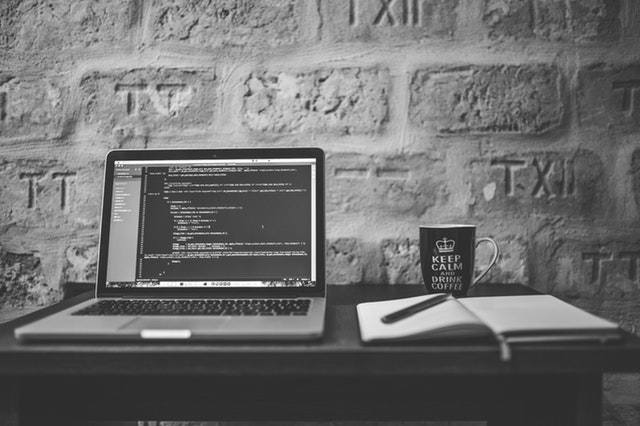 Choosing a coding language involves making multiple trade-offs. For starters, you will need to find a balance between the time and effort involved and the perceived benefits of the language. You will also need to look at the long-term prospects for any given language. For web developers in the early 2000s, PHP and Ruby on Rails looked like the best languages to further your career. Today, the prevailing market conditions have changed, and PHP and Ruby are not among our recommendations.

For each language, we give you a brief overview of the language popularity with the recent rise in votes by professional developers who have a steady and senior position in their respective programming fields. In order to show each language’s market share and adoption, we have chosen our picks of the top programming languages to learn or are rising in popularity this coming year.

One of the key reasons for learning a new language is to be able to take advantage of the employment opportunities it offers. Coding interviews are a chance for employers to get to see how much you know about your language of choice. To show the types of questions you might be asked during a coding interview, we have provided a range of possible questions for each of our recommendations.

Python is popular with 37.9% of professional developers. Our assessment is based on Python’s rapid rate of adoption, which over the last five years has grown at a faster pace than any other language. Python has become so influential that The Economist, a magazine not known for its coverage of developer-related topics, wrote about the language in a recent article.

Coming in third is Java, which 45.5% of professional developers favor. A lot of computerized applications require java and it is one of the essential tools of programming for the internet.

35.5% of professional developers are fans of Microsoft’s C#. Not only are Python and Java ranked higher than C#, the Bash scripting language is popular among 40.4% of developers, despite the antipathy of many developers for all things Microsoft.

Importance Of Learning Programming In 2018

Phyton For Dummies | The Pros Of It

Degree In Internet & Technology VS Coding Bootcamps | In The Now

Stay up to date